The Cloud Tech Fog Cannon has been designed to tackle the matter of mobile dirt particles generated by open mining activities, general demolition work and bulk material handling Fog Cannon has been shown to suppress up to ninety fifth of mobile dirt particles. The smaller units area unit ideal for suppressing dirt wherever it's generated in high concentrations at simply outlined purpose sources like discharging onto stockpiles, discharging into ships, reclaiming from stockpiles, dumping, crushing and loading/unloading trucks. during this case the Fog Cannon is directed at the purpose supply of dirt and it speedily suppresses the emitted dirt before it will disperse.

The larger units area unit wherever Fog Cannon area unit distinctive, as they're able to suppress general mobile open space dirt through fogging the overall space. The larger units also are capable of suppressing dirt caused by high volume dirt events like blasting - and also the long throw distance is sometimes necessary for this. Fog Cannons also are helpful for dirt suppression of stockpiles wherever their low tide use is a bonus. 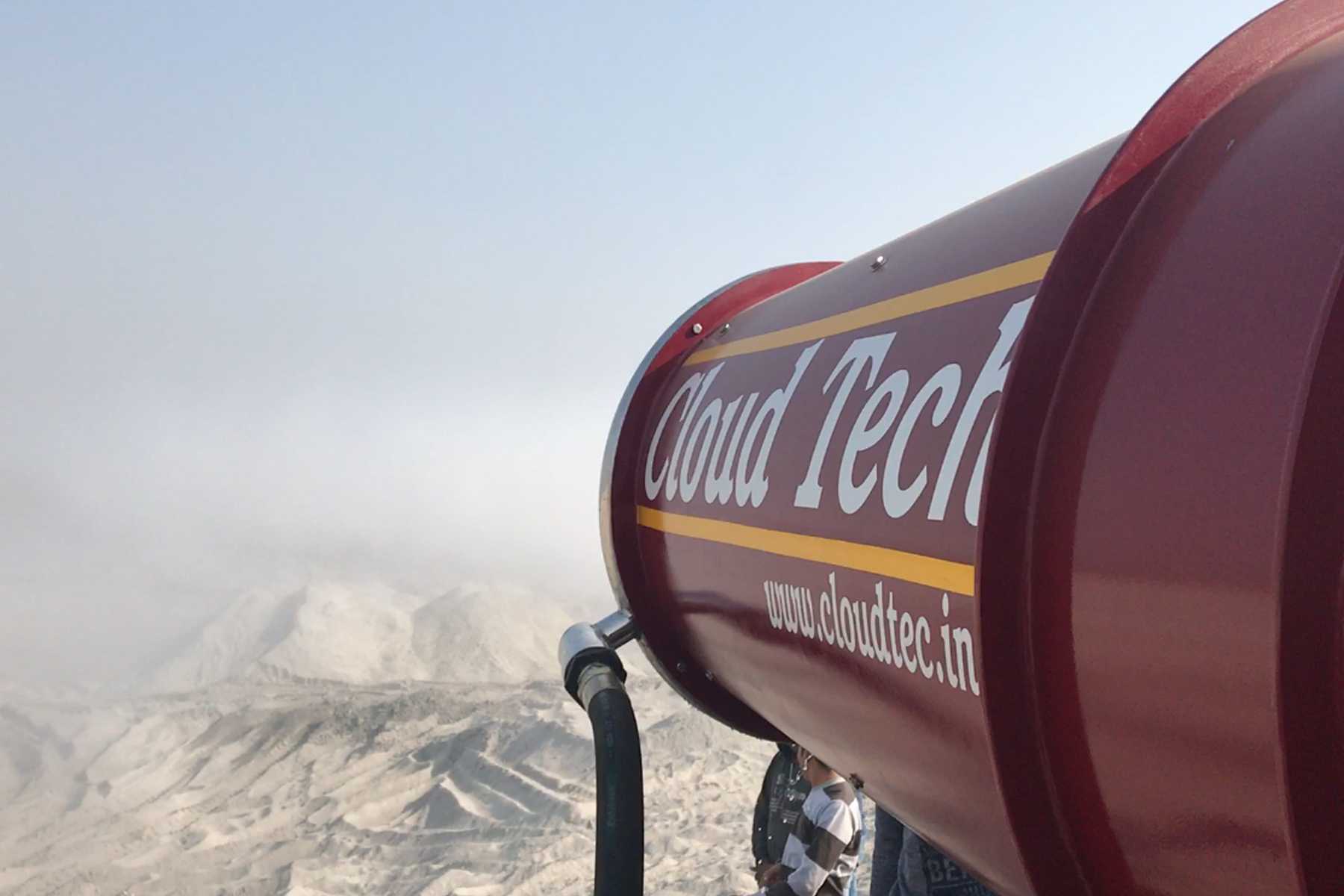 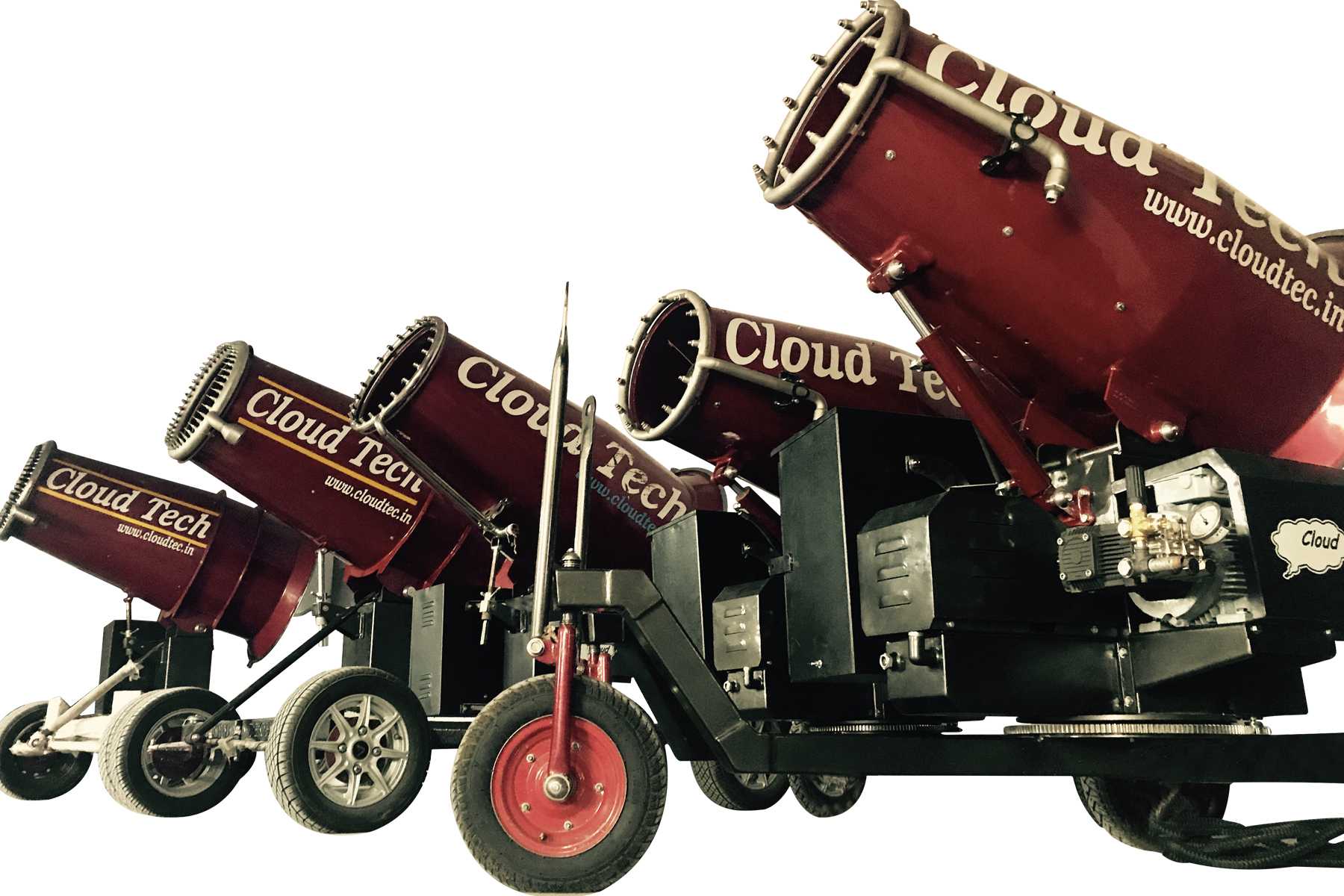 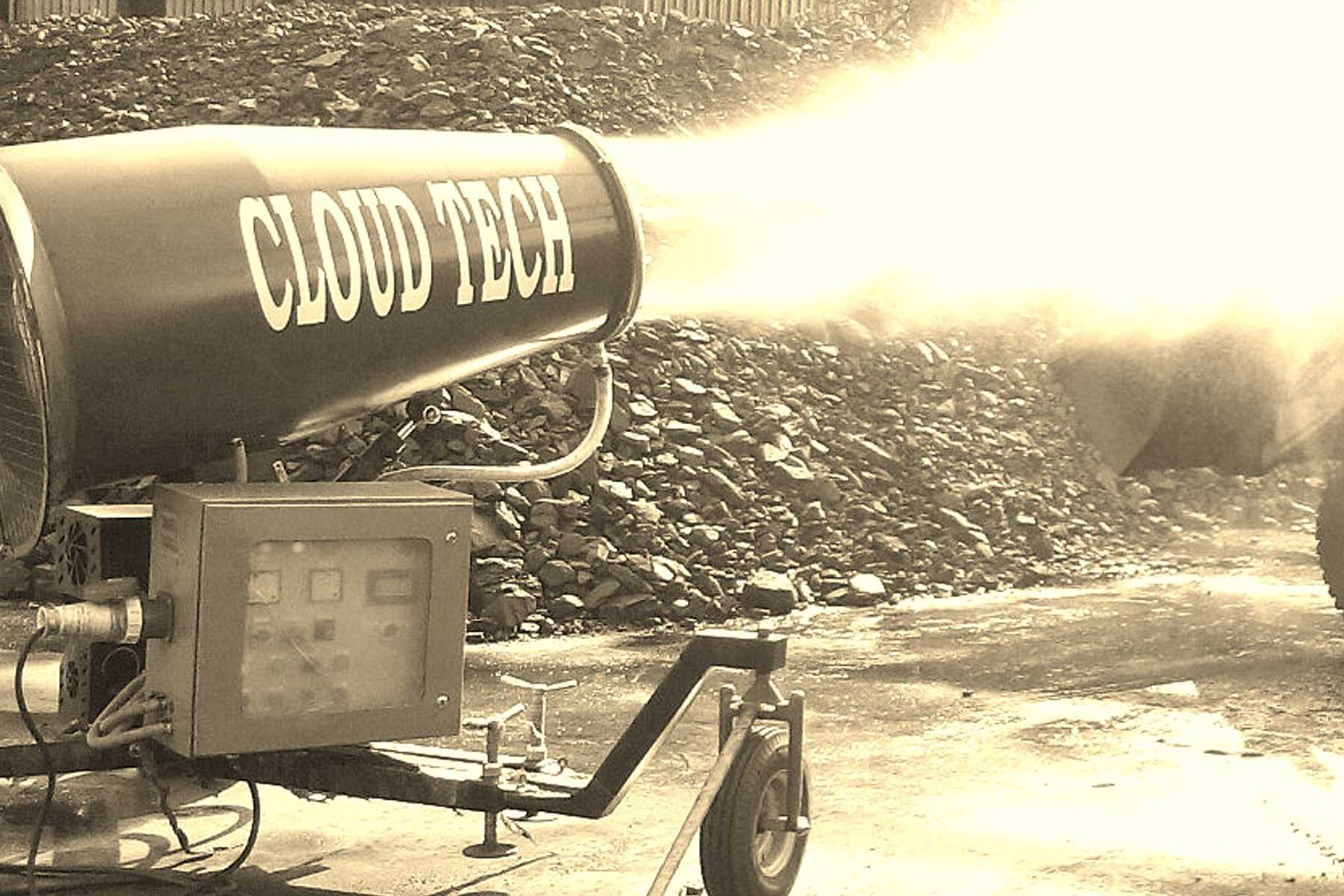 Copyright © 2018 Cloudtech. All rights reserved.| Designed and Promoted by Keywordindia.com